“The tools for conviviality”

The summer school – “Go and Stop Progress!” – based on the quote attributed to Kazimir Malevich, was testing different ideas and practices, which question the issues of progress, acceleration, and counter-modernity.

Today we face two different approaches to the potentiality of liberation – one stems from rather classical Marxist link between emancipation and rather linear technical progress – this positive line is actively promoted in the work of “left accelerationists” or in the speculations on the “communism of the capital”. There is a lot of useful critique in this direction, but we have a growing feeling that there is not much time left until the capital digs its own grave. And it seems like this grave might turn out to be as much a gloomy dystopia as a flowerbed of bright new life.

We can observe another tendency, on one hand, of questioning the whole idea of western modernist progress, and on the other, of attending to so-called indigenous/vernacular knowledge and cosmogony. Very often these ideas are reduced to uncritical and kitch promotion of new age and escapism, and even traditionalism. But these ideas could also be linked to the most radical European way of negative thinking, where progress is considered as barbaric exploitation and destruction of resources and human lives, and it is based on genocide and ecocide.

Therefore, today, when we feel intensifying attacks from conservative and progressivist forces of all kinds the question how we would imagine and realise the values of emancipation and non-alienated ways of life is as pressing as ever.

The final presentation is made in a convention of “open lesson”. The participants of the school decided to focus on the idea of conviviality which helps to navigate in the complexity of issues discussed during the school process. And they develop and share their own practices in conviviality which they develop together during the 10 days Summer School. 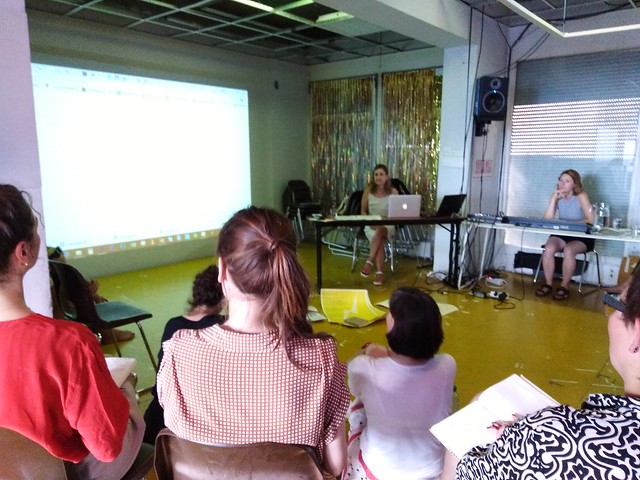